“There are three clinical psychologists attached to the Salford Royal Renal Department.”

“People with depression often have worse physical health, as well as worse self-perceived health, than those without depression.” source

“1 in 4 people (in Britain) will experience some kind of mental health problem in the course of a year.” source

“In a study of 527 renal transplant recipients who had a median follow-up of seven years, researchers Dorien M. Zelle, MD, and colleagues at the University Medical Center Groningen in Groningen, the Netherlands, demonstrated that subjects who experienced depression following transplantation had an increased risk of death. Using scores on the Symptom Checklist (SCL-90), the researchers classified subjects according to magnitude of depression — low, moderate, and high. The risk increased with the magnitude of depression. During a median follow-up of seven years, death occurred in 15%, 21%, and 31% of the low, moderate, and high depression groups, respectively. High depression was associated with a twofold increased risk for death after adjusting for confounders. Risk factors for depressive symptoms included being unfit to work, living alone, dialysis duration, and low physical activity. The researchers observed no association with graft failure.” source

“Many people feel depressed when starting dialysis, or after several months of treatment. Adjusting to the effects of kidney failure and the time spent on dialysis can be difficult. People on dialysis also have less energy. They need to make changes in their work or home life, giving up some activities and responsibilities. Keeping to a schedule can be difficult when kidneys fail. Accepting this new situation can be hard. A mental health counsellor or renal social worker can help people who are approaching total kidney failure and those starting dialysis. People who have kidney failure and depression should not keep their depression to themselves or assume they can handle their problems on their own. They should tell their health care provider because depression can often be treated with adjustments to the diet and dialysis dose, medications, and counselling. Scientists are also studying the use of cognitive behavioural therapy — a way of correcting harmful thought and behaviour patterns—to treat depression in people with total kidney failure.” source

“Clinical trials have since shown that Mindfulness-Based Cognitive Therapy is as effective as antidepressants, and in patients with multiple episodes of depression can reduce the recurrence rate by 40-50% compared with usual care. Nice, the UK’s National Institute for Health and Clinical Excellence, approved MBCT for the management of depression in 2004, meaning the therapy is available on the NHS.” source

I’ve written this blog in the hope that it helps others who may feel depressed or unable to cope with the difficulties of living with Chronic Kidney Disease. It hasn’t been an easy piece to write as there remains a stigma attached to any form of mental illness but I hope that those of you who are suffering depression in silence take courage from my words and act now. Speak to your GP or someone at your renal clinic and get help. Depression doesn’t just affect the individual, it affects the loved ones and carers without whom our lives would be more difficult still.

I first realised I may be suffering from depression some seven or eight months after my kidney transplant. During that post transplantation period I’d been prescribed a six month course of steroids, standard practice at the time, to help boost my immune system. Two months before my realisation I’d also suffered a serious foot infection which had me hospitalised for three weeks and living under the threat of amputation. After speaking to a consultant he assured me that my feelings of depression were symptomatic of coming off steroids and I thought little more of it and continued with my recovery from my foot operation (thankfully not amputation!). However, following an unexpected redundancy, having to sell our house and a year long struggle with undiagnosed pancreatitis, I began to exhibit further symptoms of depression. I would activley avoid going out, any social contact or interaction and became a virtual recluse emerging only to attend the many hospital appointments I had as the Salford Royal renal team continued in their attempts to diagnose what turned out to be pancreatitis. It was at a one of my follow up clinic appointments after my treatment for pancreatitis where I finally broke down and Professor Kalra recommended that I speak to my GP for help with my depression. My GP offered me a choice of two treatments, drugs or Cognitive Behavioural Therapy (CBT). On the basis that I didn’t want to take yet more drugs and fearing becoming dependent on anti-depressive medication I chose CBT. The six sessions I had with a psychologist helped in the sense that I had someone to talk to that wasn’t judgmental or had an emotional attachment to me but I completed the course of therapy ill-equipped to deal with my ongoing depression. 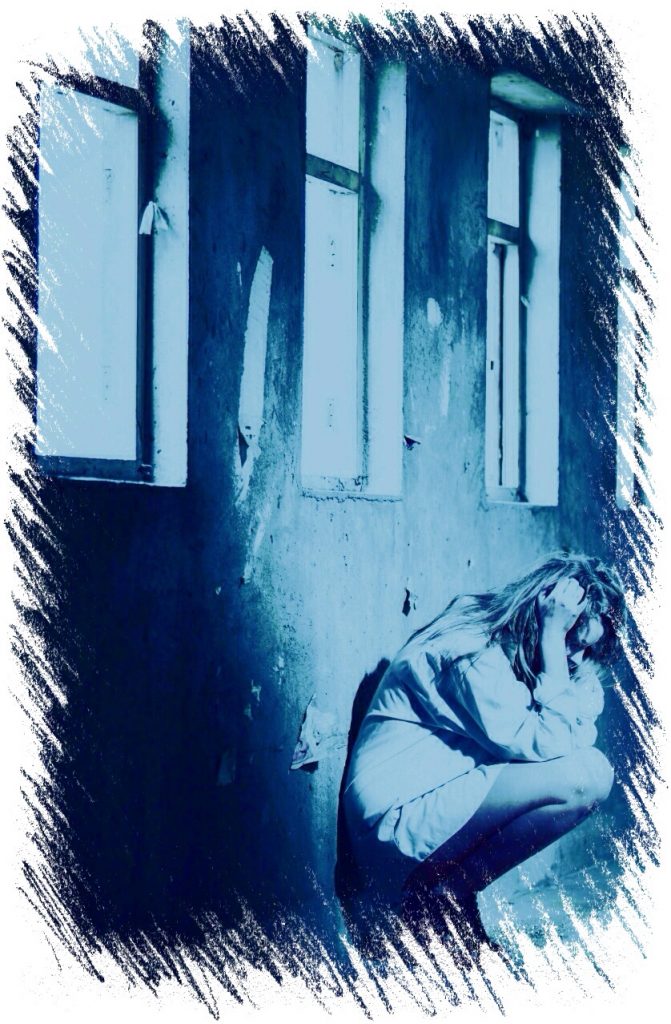 Moving on two years, I still hadn’t recovered physically from the bouts of pancreatitis and my depression deepened. At my annual review with the excellent specialist transplant nurses at Salford Royal, I spoke about my ongoing depression and how it was affecting my life and that of my wife and son. Georgina, the nurse in question, said that the renal department now had a psychologist attached to the renal department who specialised in patients with chronic kidney disease and she would refer me if I so wished.

So I began a ten week course of CBT, meeting every two weeks with the psychologist and embarking on a difficult, emotional and, at times, traumatic process of learning how to avoid the negative thoughts that dominated my mind. I’d approached the therapy sessions with an open mind and at the end of tenth session I felt I could cope with the world around me and didn’t feel the need to constantly review and analyse events of my recent past.

That almost brings me up to date but I’m still seeing a Salford Royal based psychologist but only to try and help me avoid me focussing on problems that may never happen. Many of you, like me, will have suffered the rollercoaster like experience of periods of relative health followed by a new set of problems relating to Chronic Kidney Disease. Because of that rollercoaster experience, the constant ups and downs, I found myself unwilling to commit to any long term plans in case new health problems interfered with them. My treatment continues and I feel as though I’m making progress, living a normal life and coping with the everyday trials and tribulations of being a CKD sufferer.

If any of you feel that you may be depressed, don’t delay, please speak to your GP or renal consultant. There is a well accepted link between mental health and physical well-being. Help is available and CBT worked for me.

I’ll close by thanking Professor Kalra who helped me face up to and confront my depression, Dr Sara Low who gave me the tools and techniques to deal with my depression and Dr Kathryn Lloyd-Williams who continues to help me smooth the path that lies ahead.

10 thoughts on “Depression in CKD sufferers”