I’ve always been one for reflecting on events in my life, thankfully these days I manage to avoid the negative, confidence sapping reflection that fuelled my period of deep depression. Nowadays I look for the postive things in my life and celebrate even the minor achievements no matter how insignificant. Until last week I counted performing home haemo-dialysis as my most significant achievement for many years largely because I and many others, including the nurses who trained me, thought it was beyond me.

So what happened last week? Well like everyone, there are good things happening in my life as well as the not so good – you know those irritating little things that feel like an itch you just can’t scratch. Last week those good things outweighed the bad. Audrey and I attended the opening ceremony of the Westfield Health British Transplant Games last Thursday and we met up with some of the virtual friends from Twitter and Facebook that I’ve gained since becoming involved in GMKIN. Everyone of those virtual friends was just as friendly, caring and generous as I expected and Audrey and I had a lovely day in the sunshine in Bolton surrounded by new friends and hundreds of amazing athletes from Addenbrookes to Australia. 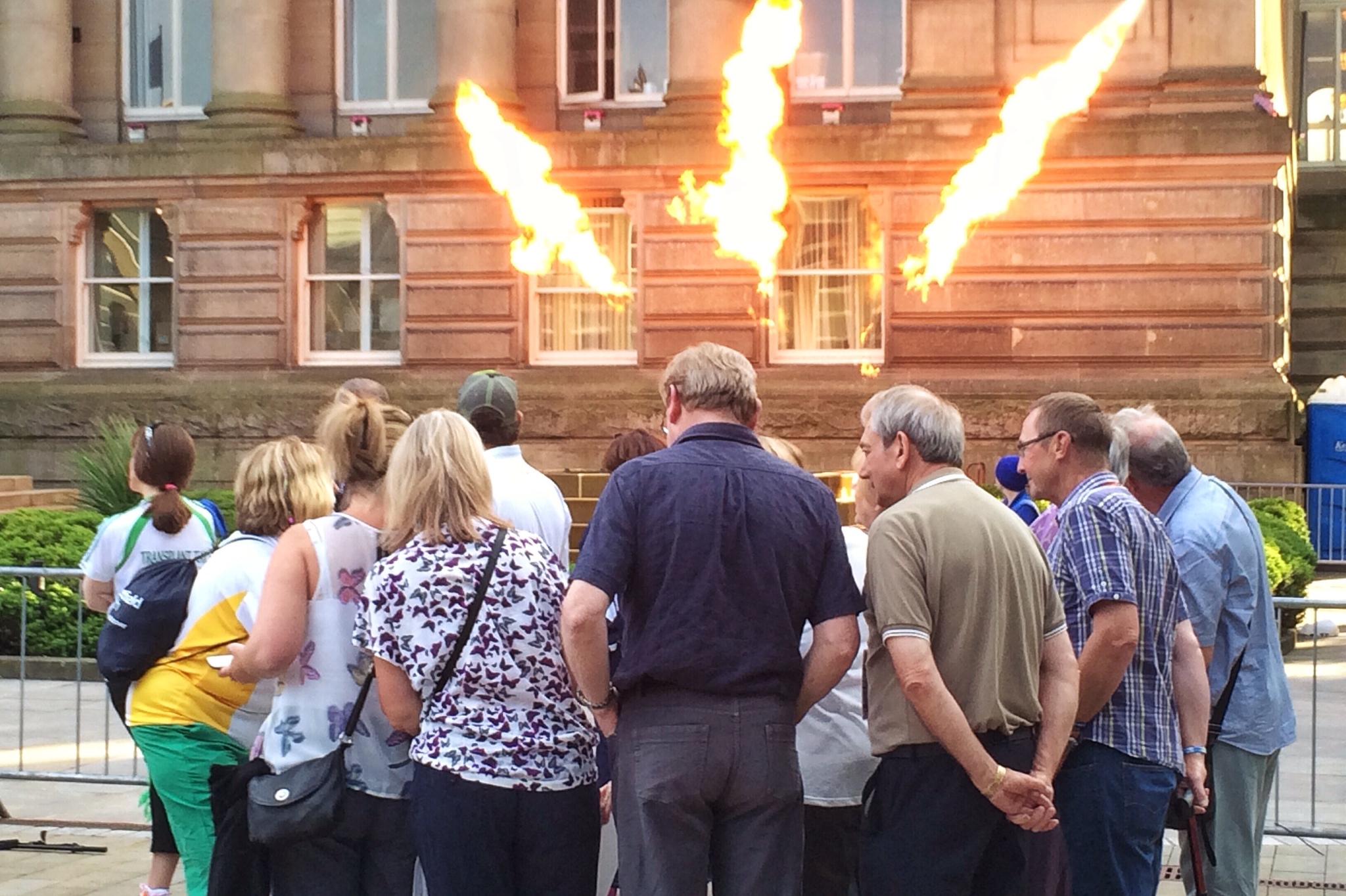 As the day wore on and the athletes parade began, I slipped into a period of reflection, a sort of semi-concious pause for thought. I began to realise just how far I’d come in the few months since I became involved with GMKIN and started to engage with fellow CKD patients, which in turn made me realise that my GMKIN involvement is a significant personal achievement to rival home haemo-dialysis. The parade continued and I became lost in the celebratory atmosphere until the arrival of one special team. I was dragged back to reality by the entrance of the Donor Families Team, not because I thought they shouldn’t be there rather I was just surprised to see them. My personal reflection had made me forget the very reason I was standing there in Bolton, an organ donation.

The arrival of the Donor Families Team had me full of admiration for these people who not only had thought of others as their loved ones died but continued to provide support to the transplant community. They had even bought a diamond to be raffled to raise funds for the Transplant Games! I’ve never forgotten the fact that I owe my life to an organ donor but have always struggled to express my appreciation, never really finding the words to voice my gratitude, always feeling those words would never sufficiently compensate their family for their loss. I still can’t find those words but hope they know that I admire them as much as I admire the people who choose to donate their organs. This blog is dedicated to my donor, all donors and their families.

Posted by Rob Finnigan via Blogsy

4 thoughts on “Pause For Thought”